Natural burial is one the fastest growing environmental movements in the UK helped by such slogans as “giving the body back to nature” and “leave the world a better place” Families often choose a green burial as they see death as a source of life and view the body as a gift to the earth rather than as waste that has to be disposed of.

A natural burial ground is not a “cemetery in a wood” that would be missing the point. A woodland burial ground should, in time, look no different from any other woodland in the local area; in all probability it should look better as it is actively managed to encourage flora and fauna and to enhance biodiversity. There is no such thing as an unkempt grave in a natural burial ground and the graves that are marked are done so with a discreet stone plaque set almost flush with the forest floor.

Which is greener, burial or cremation?

The earliest known burials of anatomically modern humans date back at least 100,000 years and recent findings at the Sima de los Huesos site in northern Spain indicate deliberate burial practice in an early human ancestor species around 430,000 years ago.

Burial was the traditional method of disposing of bodies in Britain for the past 5,000 years until cremations exceeded burials in the 1960s. The first official cremation since the Romans was in 1885 and by 2017 over 280 crematoria are operating accounting for over 70% of the deceased.

In the UK cremation was originally pushed as the environmentally friendly option with the anti-burial slogan “keeping the land for the living”. In practice churchyards and cemeteries have helped protect the land from the living and in certain metropolitan areas they are a major contributor to green space.

Crematoria burn large quantities of finite fossil fuels, usually LPG and total cremation times vary considerably, ranging from as little as 50 minutes up to in excess of 2 hours depending on body size and cause of death. They contribute to the greenhouse effect which accelerates global warming leading to climate change and they produce significant amounts of atmospheric pollution from coffin glues, coffin liners, dental fillings and from plastics in artificial joints and implants. An average cremation uses approximately the equivalent fuel as a 500 mile car journey (roughly the distance from Dalton to Paris) and releases approximately 350kg of CO2 (carbon dioxide) equivalent into the atmosphere.

Approximately 425,000 cremations take place in UK each year causing the release of a staggering 150,000 tons of CO2 into the atmosphere. Cremation, despite advances in cremator technology and regulation, still continues to pollute the atmosphere with particulate matter, hydrogen chloride, nitrogen oxides, sulphur dioxide, carbon monoxide, volatile organic compounds (from methane to polyaromatic hydrocarbons) mercury compounds and polychlorinated dibenzo-p-dioxins and furans (often simply referred to as dioxins) which even in very low concentrations can cause cancer and other illnesses According to a DTI / EU ‘Guide for Household Waste Management’ 12% of the UK’s atmospheric dioxin, resulting from combustion, comes from crematoria.

It is a fact not an urban myth that if we eat fish from the waters surrounding the UK they contain traces of mercury originating from the cremation of amalgam dental fillings.

Whilst we are in favour of burial over cremation we understand that it is a highly personal choice and we do not discriminate against those who choose cremation. We offer plots in our beautiful woodland for families who wish to bury the ashes of a loved one in an individual cremated remains grave which can also be marked with an A4 sized slate memorial plaque; we do not however allow the scattering of ashes in the woodland.

Natural burial grounds are providing the solution to a number of problems:

“Thou know’st ’tis common; all that live must die,
Passing through nature to eternity”

Don’t lay me in some gloomy churchyard shaded by a wall
Where the dust of ancient bones has spread a dryness over all,
Lay me in some leafy loam where, sheltered from the cold
Little seeds investigate and tender leaves unfold.
There kindly and affectionately, plant a native tree
To grow resplendent before God and hold some part of me.
The roots will not disturb me as they wend their peaceful way
To build the fine and bountiful, from closure and decay.
To seek their small requirements so that when their work is done
I’ll be tall and standing strongly in the beauty of the sun. 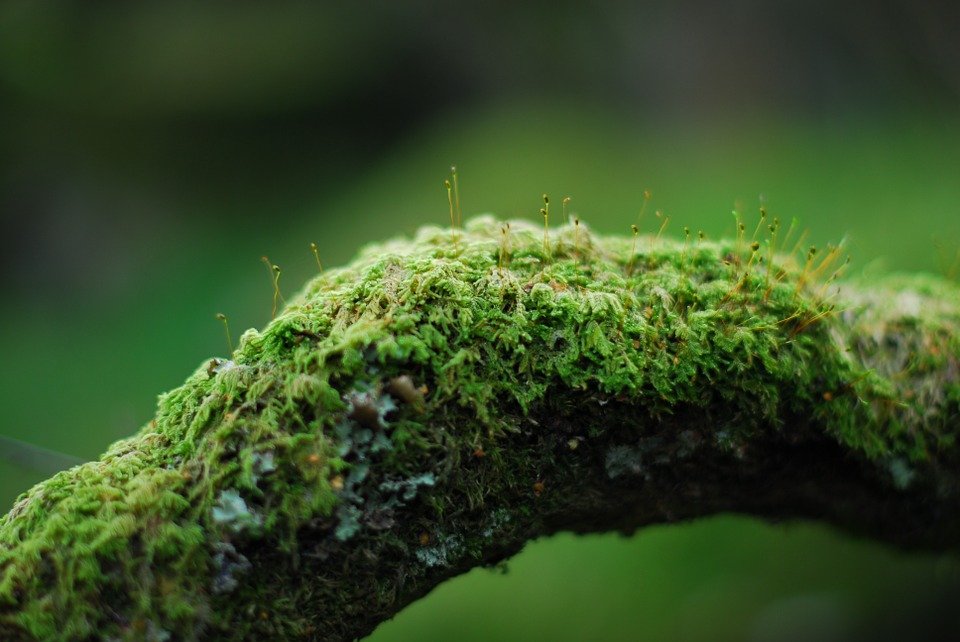 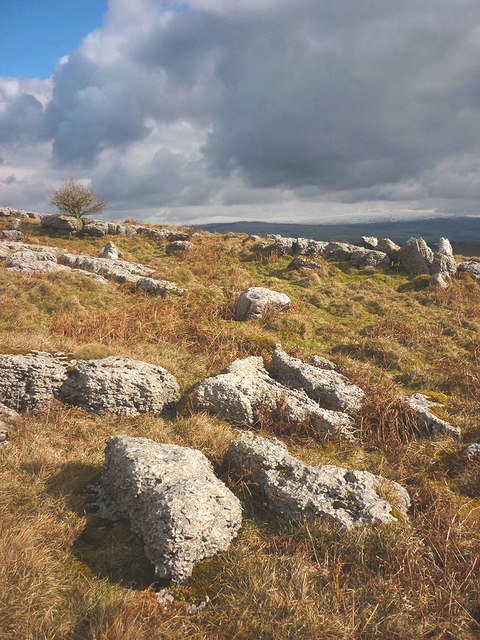