Quintessentially English, the Dalton Hall Estate has been held in the same family since the late 1700’s and its boundaries correspond to the historic Manor of Dalton which was first recorded as Daltun in the Domesday Book of 1086

As part of the planning process an archaeological survey of the site had to be undertaken before any burials could take place and the full report by Oxford Archaeology North is available for view by appointment at the Estate Office, Dalton Hall.

Dalton like many places in Britain has a long history of settlement and changes of land use and it is in that context that the Woodland Burial Ground must be set. In recent years the local area has yielded up Roman coins, Viking artefacts, an early Medieval gold tremissis and Medieval coins and jewellery.

Just to the north of the burial ground there is an enclosure that has been identified in the Scheduled Monument register as being a Romano-British farmstead. This site at Russell Farm can be seen on the ground as a stone circle.

Just to the south of the burial ground there are the remains of a medieval settlement which was documented in 1334/1336 from the Lay Subsidy Rolls. This is named in the Scheduled Monument register as Dalton Deserted Medieval Village This settlement evolved and developed over the centuries before being abandoned sometime between its recording on the 1820 tithe map and the OS First Edition 25” map of 1891

The Manor of Daltun was recorded in the Domesday Book of 1086 as being held by the crown but by the twelfth century it had passed to the de Croft family. In 1489 it was assigned to Piers Legh and it descended without any special interest until the death of Peter Thomas Legh in 1797. It then went to his sisters who sold it to the Rev. Geoffrey Hornby from where it descended to the current owner Francis Mason-Hornby.

On the Lime Kiln Plantation archaeology map the numbered archaeological features have been superimposed onto the 1891 Ordnance Survey 25” to 1 mile map. With a bit of detective work these features can be seen and followed on the ground.

“Tho’ much is taken, much abides; and tho’
We are not now that strength which in old days
Moved earth and heaven, that which we are, we are;
One equal temper of heroic hearts,
Made weak by time and fate, but strong in will
To strive, to seek, to find, and not to yield.” 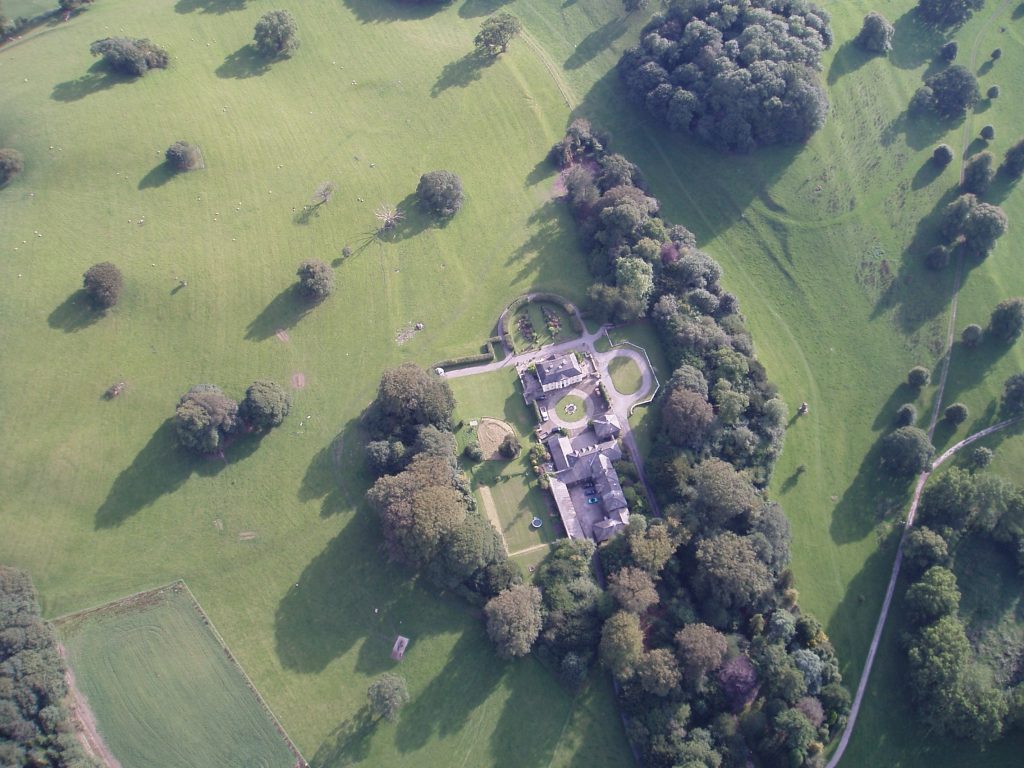 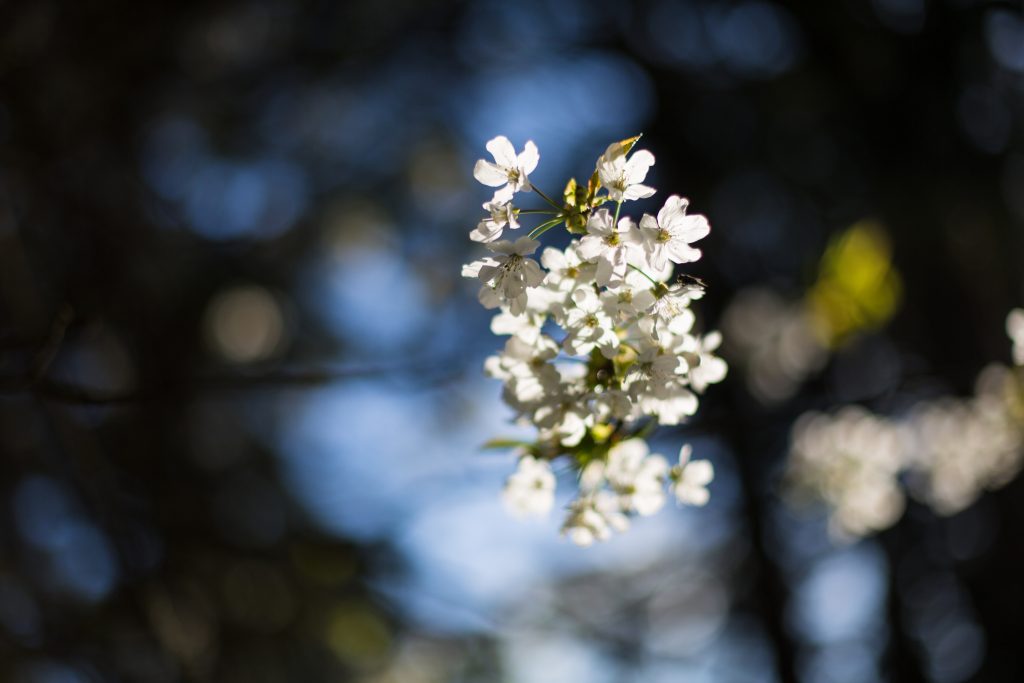